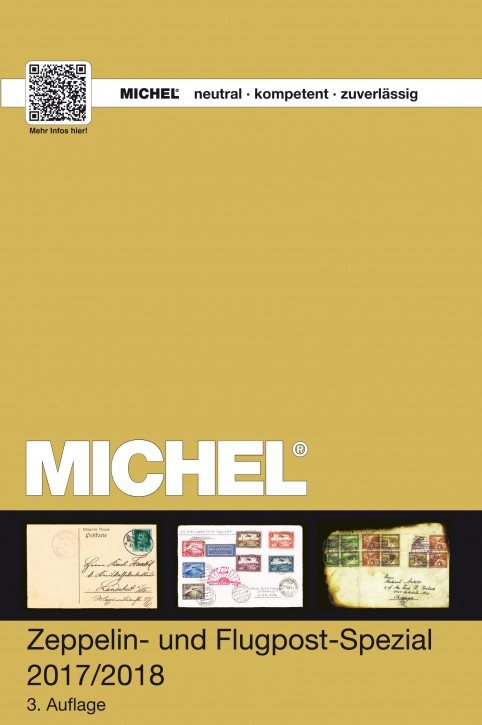 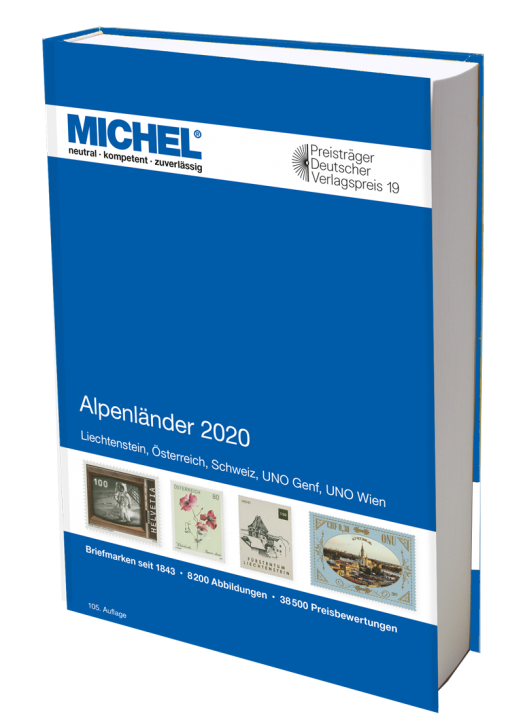 MICHEL Rareties - Stamps you should know

So you can join the debate: MICHEL introduces issues that are either world-famous, extremely pricey or extraordinary in other aspects. 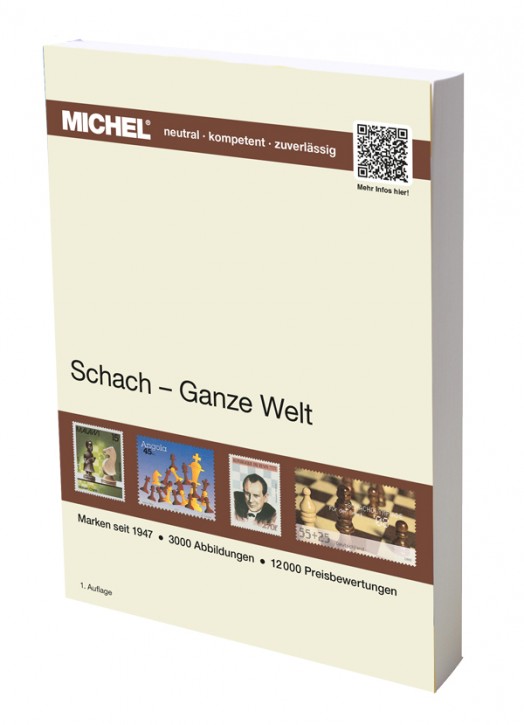 Stamps from all over the world that showcase the topic of chess.

We use cookies to personalize content and ads to offer features for social media and analyze the hits on our website. We also provide information about your use of our website to our partner for social media, advertising and analysis continues. Furthermore, purely technical cookies are used to ensure the functionality of the website, these cannot be deactivated.
AcceptDenyDetailed Information