The entire book is written in English (translated by Annika Backe-Dahmen).

Between the two world wars, Austrian rocket mail pioneer Friedrich Schmiedl performed many rocket experiments which are described in this book. Schmiedl shot numerous rockets containing mail from a local mountain of Graz Schöckl down into the valley. This rocket pioneer wanted not only to accelerate the postal service, but also to begin space travel. In 1928, he fired a rocket from a stratospheric balloon and 5 years later he launched a high-altitude balloon from a rocket. In 1931, he launched a rocket from Schöckl (Austria), which contained 102 letters. It was operated by remote control and landed by parachute about 3 km away.

Another successful rocket mail pioneer was the German Reinhold Tiling, who received numerous patents for his rocket planes. Sadly, he and two of his colleagues passed away in 1933 in his work shop, due to heavy burns caused by the explosion of overheated rocket fuel.

The race into space is described in detail. Even sophisticated collectors of space stamps or covers will be surprised by some of my research results.

Soviet chief designer Sergei Korolev – the Russian Wernher von Braun – was planning on sending cosmonauts to the Mars with N-1 “Moon rocket” as early as in 1974. The Soviet political leadership had other plans though and gave Korolev the order to beat the Americans at any cost.  He was under a lot of pressure and in constant competition with the design offices which were under Vladimir Tchelomev and Mikhail Yangel at the time. Korolev passed away in early 1966 after a routine surgery. Because of his importance in the space race, only the very best surgeon was allowed to perform surgery on him. Sadly it was overlooked that the surgeon (The minister of health) had much less experience at the operating table than his colleagues and therefore the surgery didn’t go as planned and resulted in Korolev passing away 9 days later.

In 1960, the very first space mail occurred when the American spy satellite Discoverer 17 carried some letters, which orbited Earth 31 times. The return capsule with films and letters was caught by an airplane.

In 1969, Neil Armstrong took an official postmark from the U.S. Postal Service to the Moon during Apollo 11. With this official post mark, not only the official moon letters were postmarked, but also 3 trial cancellations were made on the back of flight plans, of which each astronaut received one.

Two years later, David Scott (Apollo 15 Commander) became the first postmaster on the Moon. He even had two official postmarks to choose from. Apollo astronauts took covers to the moon. During Apollo 14, 15 and 16 covers landed on the Moon. Others orbited the Moon inside the Command Module (CM). The different types of covers and post markings are illustrated and described in detail in this book.

The first official Soviet space mail was performed in January 1969. After the docking of Soyuz 4 and 5 Vladimir Shatalov (Soyuz 4) received two letters after Soyuz 5 cosmonauts performed a spacewalk to get from Soyuz 5 to Soyuz 4.

Before an Apollo spaceship docked with a Soyuz spaceship in 1975, the Soviets proposed to create international space mail. In the face of the Apollo 15 stamp affair (Sieger covers), NASA rejected this proposal. Later in 1982, as part of the 25th NASA anniversary, NASA and the U.S. Postal Service teamed up and sent 261,900 covers with the Space Shuttle Challenger into space (STS-8).
Saljut-6 was launched into space in 1977 and it was the first space station to have two docking ports for spaceships. During Salyut-6, a lot of mail correspondence has been sent between our Earth and the space station and vice versa.

For the first time, the puzzles of the Zenon Jankowski blocks had been solved. In 1978, the Polish Post Office first printed blocks with the image of the Polish back-up cosmonaut, which were later destroyed almost in its entirety. Why did Mirosław Hermaszewski fly? How did Jankowski blocks get into collector's hands? Why is the 6.90 zloty block sold much less often at auctions than the 1.50 zloty block, although there are 50 of each?

Towards the end of the former Soviet Union, cooperation between the USA and Russia in space intensified. Between 1995 and 1998, Space Shuttles docked with the Russian Mir space station and also American astronauts performed long duration missions. Under NASA rules, American astronauts are not allowed to take letters and covers into space. However, they served as mailman for the Russian cosmonauts. Not much changed when the construction of the International Space Station began in 1998. In 2008, the Russian Post office finally delivered an official date postmark to the ISS. With over 200 pages, ISS flown covers are represented in deep detail in this book.

Finally, the signatures of all 570 astronauts are shown. They range from Yuri Gagarin to Nicklaus Hague, who is to live and work in the International Space Station until October 3, 2019.

A small special-edition of this book contains a blank sheet of paper, which was in space prior to the book binding from 21.03. to 20.12.2018 covering a distance of 175 million km. It was marked onboard the International Space Station with the ISS postmark, ISS date stamp of the Russian space agency Roskosmos and an octagonal ISS space station seal. The cosmonauts Oleg Artemiev, Sergei Prokopiev and Alexei Ovchinin signed it. This special edition can be ordered from the author: Walter Hopferwieser, Untere Hauptstraße 31, 7501 Oberdorf in Burgenland, Austria, walterhopferwieser@gmail.com. Price: 167 € 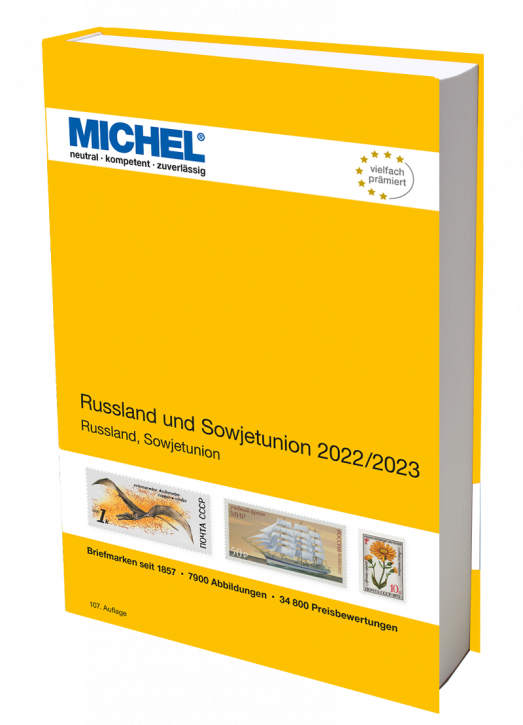 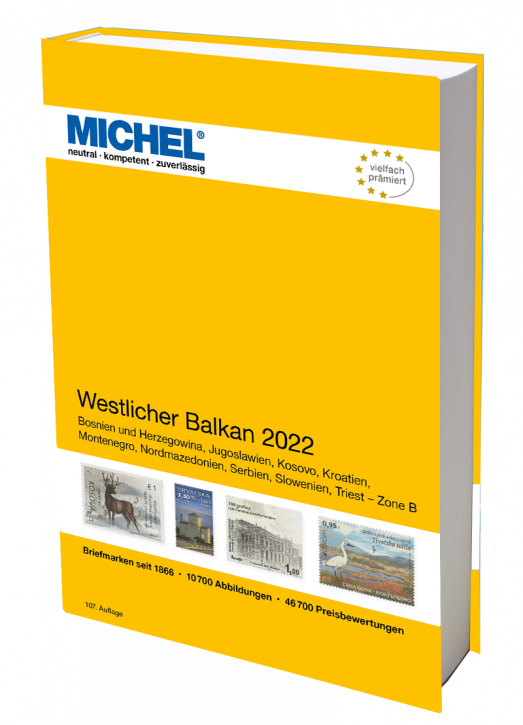 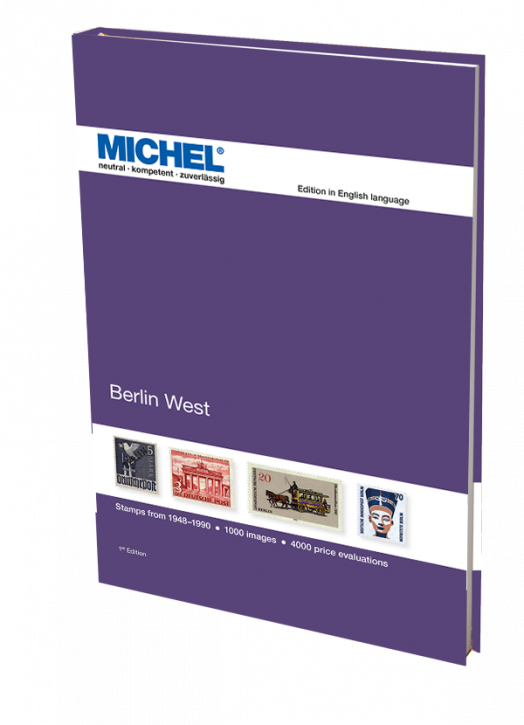 Completely in English language! German stamps issued in the western section of Berlin between 1948 and 1990, including se-tenant prints and stamp...